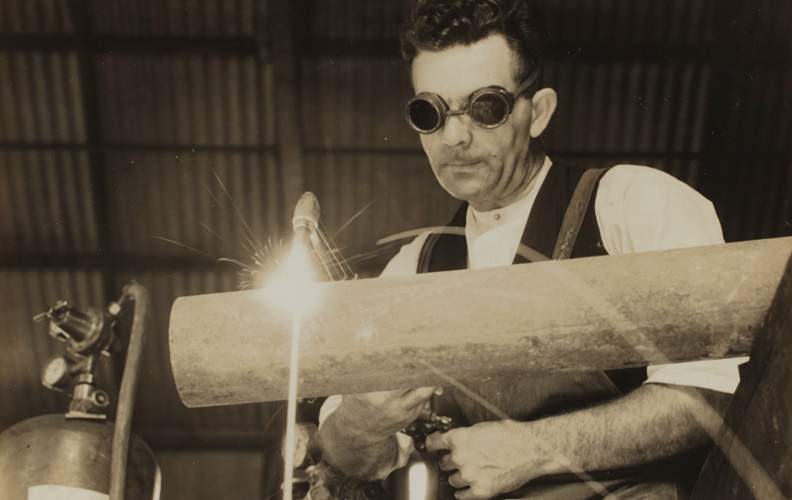 1611 Worshipful Company of Plumbers (WCP) has statutory right to register plumbers in the City of London after 7-year apprenticeship.

1854 John Snow conducted a pioneering investigation on a cholera outbreak in London's West End, proving that contaminated water from the Broad Street pump was the source of the outbreak. His further works on waterborne disease helped to aid the sanitation movement. 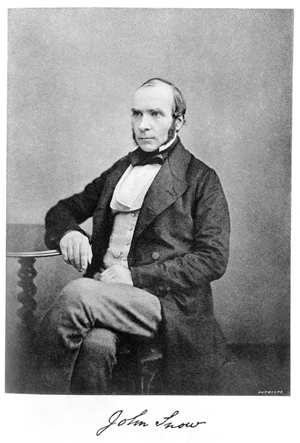 1884 WCP organised International Health Conference at Guildhall for control of materials and registration for plumbers.

1886 WCP inaugurated the Register of Plumbers – more for public benefit than a trade movement. Soon organised into District Councils.

1904 National Association Master Heating and Domestic Engineers formed – today it is the HVCA (expanded into heating from 1961).

1906 The National Association of Master Plumbers formed themselves into the Institute of Plumbers and established a Register of Certified Plumbers in competition to the WCP Register of Plumbers.

1909 WCP established a General Council for the National Registration of Plumbers to manage its Register.

1953 The National Council changed its name to the Registered Plumbers Association.

1965 A new Parliamentary Bill was given a first reading in Parliament, but failed to gain the agreement of building and heating employers.

1970 A merger took place between the Registered Plumbers Association and the Institute of Plumbing – one register under IoP control.

1981 A Parliamentary Adjournment Debate highlighted the problems with sub-standard plumbing and proposed a Plumbers Registration Bill based upon protection of title.

2008 The CIPHE achieved its Charter of Incorporation and became the Chartered Institute of Plumbing and Heating Engineering. 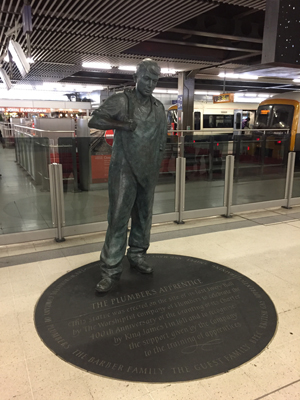 2019 The Institute of Domestic Heating & Environmental Engineers (IDHEE) amalgamated with the CIPHE.

An Illustrated History of the Institute

Painstakingly researched and written, an Illustrated History of the Institute charts a journey through the first 100 years of the CIPHE.

The Board of Trustees is responsible for the corporate and financial governance of the CIPHE and, with the Senior Management, set the strategic direction.

All CIPHE members volunteer to abide by a Code of Professional Standards.