The CIPHE’s Jerry Whiteley reports on the All Female Plumbing and Electrical Competition, held on International Women’s Day.

International Women’s Day was first celebrated in Austria, Denmark, Germany and Switzerland in 1911. What started out as a fight for women’s rights across European countries, America and Russia in the early 1900’s, soon became a way of raising awareness of issues affecting women around the world.

Today we still need to keep changing attitudes of bias towards women, and the CIPHE are proactive in recognising the change within the plumbing and heating industry. This year, the CIPHE teamed up with Bob Noseda from Lewisham College who is a long-time advocate of pursuing change for a diverse workforce and equality. Celebrations came in the form of an all-female plumbing and electrical competition, organised and co-hosted with HIP and Sparks Magazine.

This event should have taken place in 2020, but like everything else, the pandemic delayed it. However, 2022 provided the opportunity for one of the first large scale all-female plumbing events held at this level.

The day’s events had huge industry support, showcasing just how much industry really wants to see women step up and be involved with trades. Manufacturers also contributed some incredible prizes, and no one left empty handed.

It was a pleasure to be involved in designing and judging the plumbing component of the competition. The plumbing competitors took on my designed challenge without fear, they grew and grew with confidence as they day progressed. Two candidates were studying level 1 courses at their colleges, the others were apprentices and one even got involved at the last minute just to have a challenge, because she didn’t wish to only stand around watching.

The challenging task involved; setting out, preparation of clipping, pipe bending and accurate measuring and no soldering due to the use of the Gerberit press-fit system. I decided to put a twist into this competition because what were all witnessing was unique. A competition is an event that all participants take away learning on a grand scale. For one reason or another, using press-fit is rare in colleges today, but is then used a lot in industry, hence the need to highlight changes in more than one way!

The winner of the plumbing event was Gracie Symonds from Norwich College and runner up was Daisy Turner from Barking & Dagenham College. To me all the candidates won. When I see young people challenge themselves and grow in ability and confidence in the space of six hours, I am confident they leave feeling they have learned more in one day, than they do in many other situations they encounter.

What we ought to be doing, is to continue challenging those stereotypes and bias women face each day, and not just once a year because its set for a specific date. The number of female plumbing apprentices remains very low because of perceptions, conditioning, and bias towards keeping hold of old fashioned values. Yet champions of change, such as Becky Bates who worked with me at the event to help with judging, goes to work every day to enjoy what she does best, being a plumber (a bloody good one at that), and that’s what its all about. 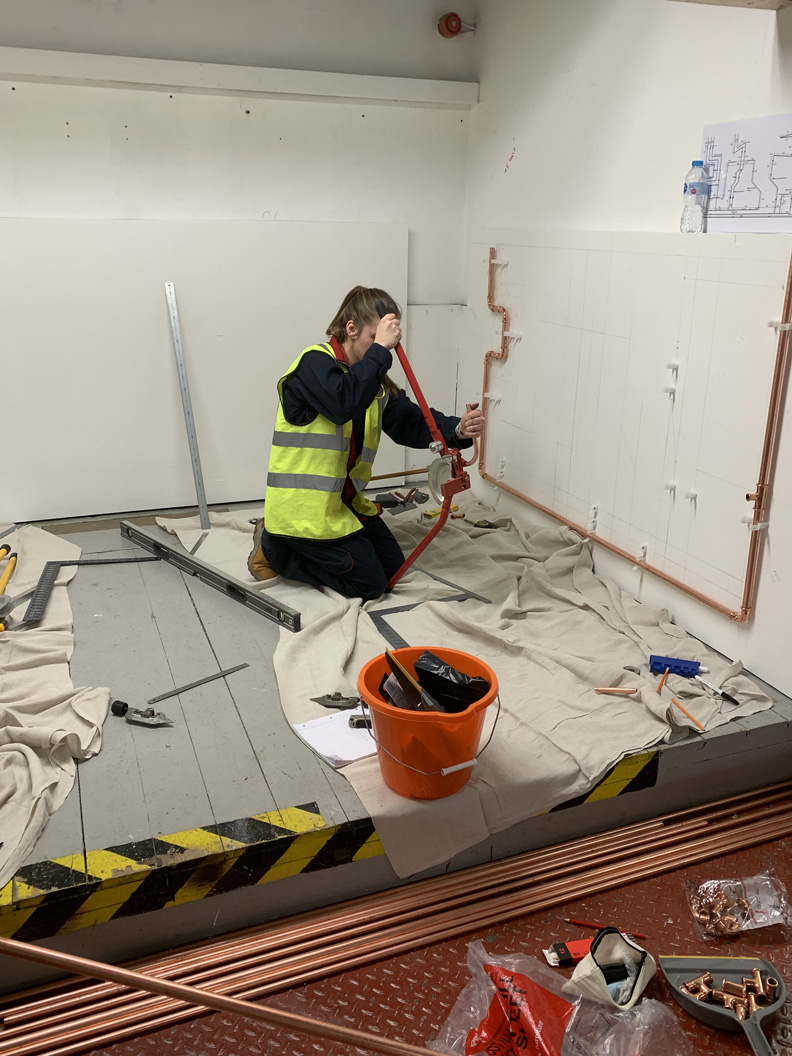 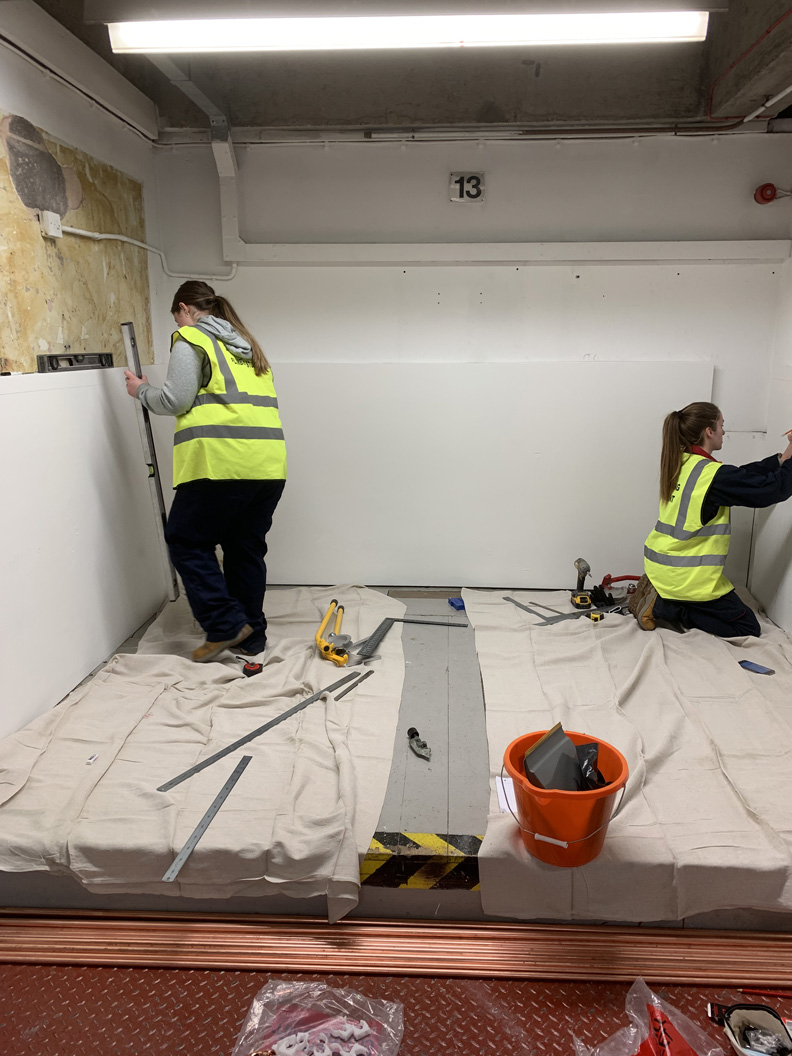 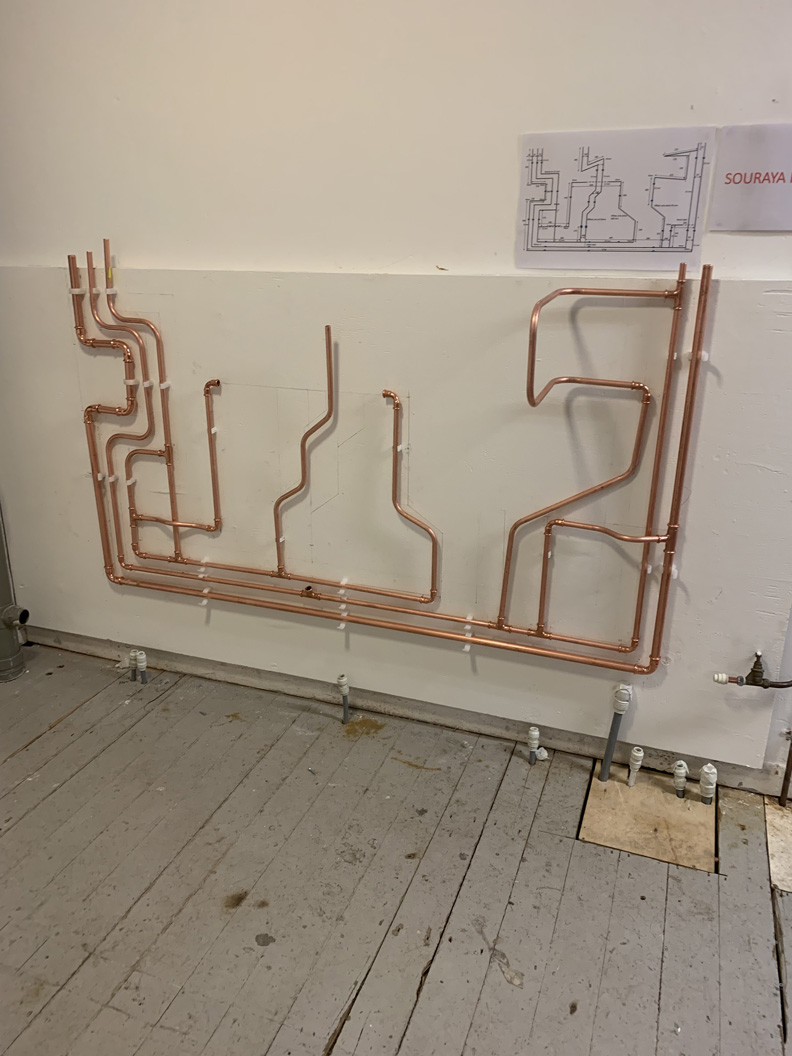 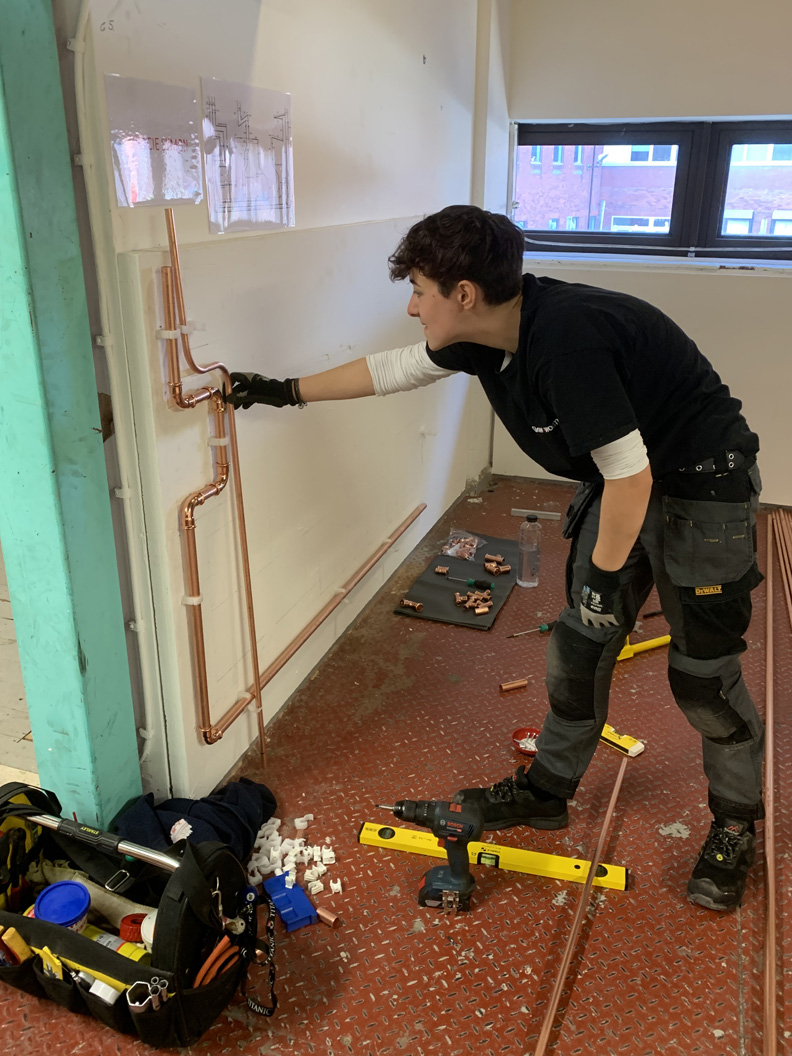 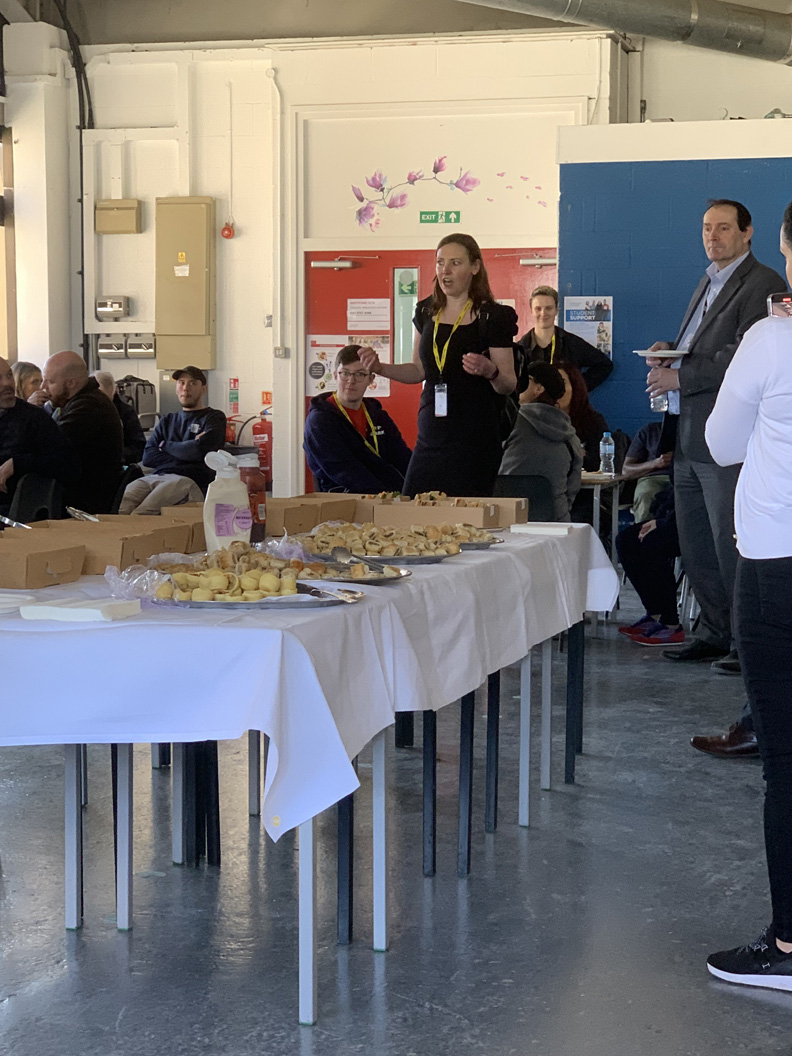