Toilets are funny things aren’t they? Not only have they been the butt of countless jokes, but it must be said that toilet humour is the mainstay of British comedy. However, for anyone who gets caught short while out and about, it’s far from a laughing matter. With the Great British public toilet in decline, the lack of loos is a growing and widespread public health issue hitting towns and cities across the UK.

Back in August 2018, a BBC Reality Check report by Lora Jones & Rachel Schraer highlighted the decline in public toilet provision across the UK, stating that some UK high streets and tourist hot spots now no longer have any council-run public toilets and that ‘at least 673 public toilets across the UK have stopped being maintained by major councils (unitary, borough, district and city) since 2010.’

While in some areas this has meant that larger councils have simply passed the burden of maintaining loos to smaller parish/town councils, or community groups, in others the facilities have been closed completely. It may surprise you to know that the Public Health Act 1936 gave local authorities the power to provide public toilets, but it is not a legal requirement for them to do so.

In instances where public toilets have closed, good-natured local businesses are relied upon to open their toilets to the public, but with no legal duty for then to allow non-paying customers access, and the current impact of Covid-19, what do you do when nature calls and there isn’t a public lavatory in sight? Sadly for many, a lack of public facilities results in indignity, shame and can have a real impact on mental health issues such as anxiety, as well as physical health too.

The impact of a lack of toilet provision

Cuts to facilities such as public toilets affect a significant proportion of the population, including women, the elderly, the disabled, those with medical conditions and those with babies and young children.

Did you know that in the UK:

“Councils currently have no legal requirement to provide public toilets, and so when budgets need to be cut, the humble loo is normally top of the list. We believe this is fundamentally wrong. Public toilets should not be a luxury, they are a necessity for women and especially for the elderly, disabled and those with health issues such as Crohn’s Disease or Irritable Bowel Syndrome.”

“For those requiring changing facilities for young children or the disabled, there is a basic human need for somewhere safe, hygienic and well equipped with adequate changing tables and disposal facilities for nappies and wipes.” 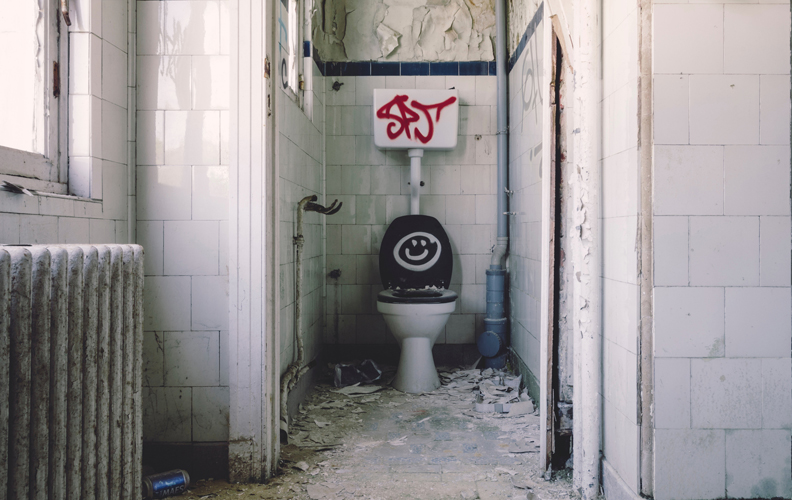 Public toilets has always been vital to local communities and economies. They allow people who may otherwise be unable to visit, to access and spend money at our high streets and tourist attractions. With the ‘grey pound’ worth some £215 billion to the UK economy alone, it's easy to see how a lack of loos can affect high street spending.

Public toilets provide dignity, independence and safety, they also protect public health. For many, access to clean and well-maintained public lavatories makes the difference between being isolated indoors, to being able to leave the house to complete basic everyday tasks. Public toilets are a lifeline to many in our communities.

The impact of Covid-19 on public toilets

With coronavirus restrictions in place, not only may public and private facilities be closed, but companies that may have previously allowed non-paying customers to use their toilets, are now far less likely to admit the public due to social distancing, lockdown or tier regulations.

Clean, suitable, public toilets and hand washing facilities are vital for everyone in the fight against coronavirus. We need public access to a full range of sanitary facilities to keep our communities safe.

The love your local lav campaign

The Chartered Institute of Plumbing and Heating Engineering is calling on Government and councils across the nation to recognise the importance of public toilets. In particular it is urging councils to find the funds to keep these vital facilities open.

“The money ‘saved’ closing public toilets down is a false economy when you take into account the impact on everyday lives and local businesses,” continued Kevin, “It is often the most vulnerable in society who are affected by closures and with the population expanding, the demand for public toilets will only increase. With both the industry and the public’s help we can help raise awareness and show local councils how valued their toilet facilities really are.”

The CIPHE is therefore using its ‘Love your local lav’ campaign to raise awareness of the importance of public lavatories. 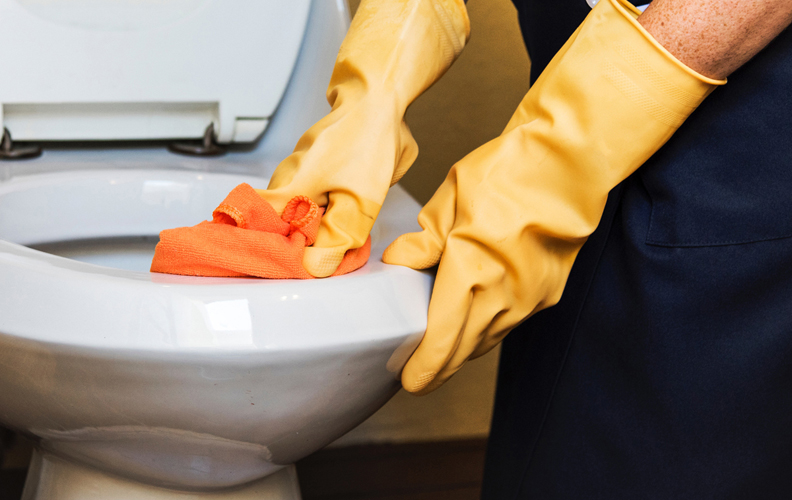 We are asking the plumbing industry and the public to help spread the word via social media. Either share the CIPHE’s posts or create your own by using the hashtag #LoveYourLocalLav and #SaveTheLoo. We’d love to see posts explaining why your local public facilities make a difference to you. Don’t forget to tag in your local council too!

For the full BBC Reality Check report by Lora Jones & Rachel Schraer, follow the link below.

Over a 1/4 million people need Changing Places toilets to enable them to get out and about and enjoy day-to-day activities.