Get your boiler serviced now

Fossil fuels are used extensively in our lives and are used every day in our homes. Gas, oil, coal and even wood burnt in boilers and engines can emit Carbon Monoxide, (CO), as can fossil fuels used in water heaters, oil burners, cookers, gas fires, open fires and solid fuel appliances. When these appliances are installed correctly, maintained and serviced regularly, the chances of CO building up are greatly reduced. Most victims of CO poisoning are exposed to gasses that are not vented adequately by heating equipment.

If you use an appliance that runs off any fossil fuel you should make sure:

Our bodies will quickly and easily absorb carbon monoxide. In fact, our bodies will actively seek to absorb CO over oxygen where it is present, even though the gas is fatal to us. If CO builds up in the air you breathe, you will begin to feel its effects. Once inhaled, carbon monoxide combines with oxygen carrying hemoglobin to form carboxyhemoglobin which then inhibits the transference of oxygen around the body, starving the organs of oxygen. This oxygen starvation particularly affects the heart, brain and central nervous system.

Symptoms are often flu-like and their severity depends on the amount of carbon monoxide inhaled. The below guide shows symptoms experienced by an healthy adult at the relevant exposure level. The CO is measured in Parts Per Million (ppm) in relation to air.

People who are poisoned over a length of time will often display symptoms ranging from:

As the level of CO in the body increases the symptoms will develop to include:

Effects on the heart include rapid and irregular heartbeat, decreasing blood pressure, cardiac arrhythmias, heart blocks, ventricular ectopic beats, heat attack and death. When subject to CO poisoning the brain can develop cerebral edema (swelling). Cerebral edema causes brain cells to crush into each other through swelling, thus killing the compacted cells. Carbon monoxide related cerebral edema can cause irreversible damage to the brain which in turn can effect the nervous system.

Who is at risk of CO poisoning?

Although anyone who inhales an unsafe level of CO gas will suffer poisoning to some degree (depending on the amount of CO in the air) children, the elderly and pregnant women succumb quicker to the effects of Carbon Monoxide poisoning. It is also suggested that acute CO exposure can give an expectant mother a non-lethal dose of CO, but can harm an unborn child and lead to miscarriage. Pets display symptoms at a faster rate and will show the same kind of effects as humans (dizziness, nausea, fatigue, disorientation, irritability, weakness, lack of co-ordination, convulsions, coma, death).

People already suffering from a heart condition can succumb more rapidly to carbon monoxide, as can those with respiratory health problems. Smokers are at a higher risk as they will already have elevated levels of Carboxyhemoglobin in their blood. 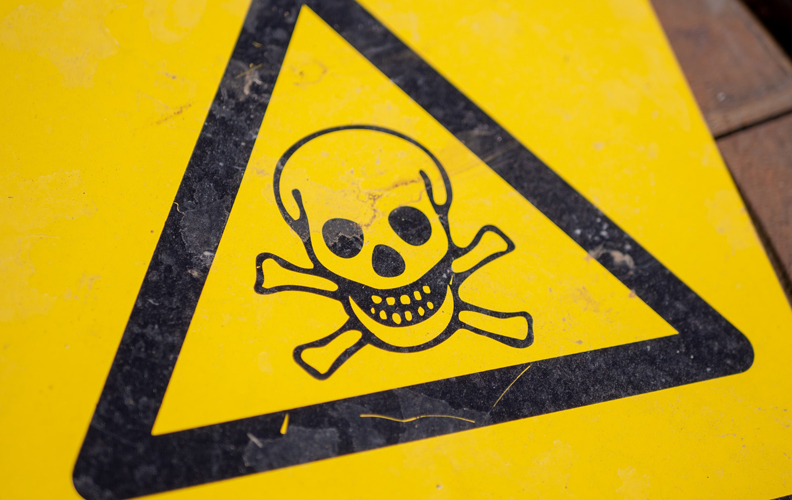 A lot of people assume "it will never happen to me". The chances are that it won't, but it does pay to take precautions to make that risk even less likely. If you know the facts surrounding Carbon Monoxide poisoning, you can act to reduce your risk.

According to figures from the Health and Safety Executive (HSE):

Everyone who owns an appliance that uses fossil fuels (gas, oil, coal, wood) should: Heating Engineers working on gas boilers should all be Gas Safe registered. For oil-fuelled appliances turn to OFTEC registered engineers, or a HETAS registered engineer for bio and solid fuel. You can ensure your engineer also works to the highest of standards by employing CIPHE registered heating professional. Use our find a plumber online service to find the best tradesperson for you.

You can also use the Gas Safe Register website to search for Registered installers.

Black dust can be a cause of big problems for gas appliances. It can clog up valves and injectors, and have safety implications.